Osteoarthritis (OA) is a condition which is observed in both humans and animals (e.g. canine osteoarthritis). It is a progressive degenerative disorder, typically affecting load bearing joints such as the hips, knees or elbows. Joint structure, function and integrity slowly deteriorate as the condition worsens.

In a healthy individual, a layer of articular cartilage covers the epiphysis (the rounded end of a bone) at a joint. The articular cartilage (the term used to describe hyaline cartilage found on the articular surface of a bone) is a fibrous mass with a firm yet elastic consistency, which provides extra protection from mechanical stresses at the joint, acting as a ‘shock absorber’ towards the everyday stresses placed on the joint. This ability is owed to the high proteoglycan content of the cartilage. Proteoglycans are heavily glycosylated proteins i.e. they consist of a core protein with many glycosaminogylcan (GAG) chains covalently bonded. GAG chains are simply unbranched polysaccharides which consist of a repeating disaccharide unit; they have the ability to hold large amounts of water however, which is an important factor in providing articular cartilage with its shock absorbing ability.

OA in humans is often quickly diagnosable due to a characteristic build up of fluid at the affected joint, arising as a result of inflammation. In dogs however the acute signs of OA often go unnoticed or are ignored. Typical acute symptoms include joint pain and mild lameness or favouring of certain legs during ambulation. It is not until later, when chronic symptoms begin to present themselves, that the majority of canine instances of OA are diagnosed. Chronic symptoms include noticeable stiffness, reluctance to perform strenuous activities and an observable difference in the ability of the dog to perform previously non-taxing activities such as jumping up to seats or moving up/down stairs.

As mentioned earlier, normal functioning articular cartilage is in place to protect the bones which meet at joints. The tip of the bone i.e. the area protected by the articular cartilage, is sometimes referred to as subchondral bone. This bone is often richly perfused with nerves and explains why the grinding of bare subchondral bones against one another as is seen in OA can be painful (Reimann I 1977).

Healthy articular cartilage is surrounded by synovial fluid at the point where subchondral bones meet. This fluid enhances the function of articular cartilage, allowing for a further reduction in the occurrence of friction at joints. Articular cartilage also helps to reduce the shock observed at weight bearing joints by spreading the weight-load across the entire joint. 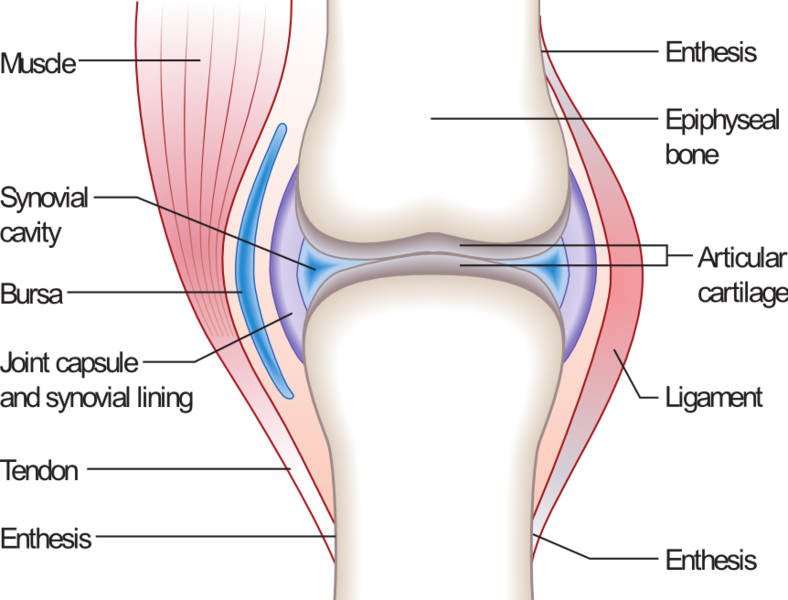 Figure 1. An overview of a typical joint structure

OA can occur either as a primary or secondary condition. Occurrence of primary OA is related to age; as an individual ages the water content of the articular cartilage decreases due to reduced proteoglycan content. This reduction makes the articular cartilage much less resilient to mechanical stresses and hastens its degradation, exacerbating the degeneration of the joint. Alongside this degeneration, inflammation of the articular capsule can occur. This capsule houses the synovial fluid and articular cartilage, inflammation leads to an increase of inflammatory products being released into the synovial fluid increasing its volume. The release of these products also aids the formation of the bone spurs or osteophytes. Coupled with inflammation and exposed subchondral surfaces, this can prove to be quite painful. Degeneration of the joint continues, further decreasing the mobility of the joint and increasing the amount of pain experienced.

OA can also arise as a secondary condition, following other disorders which increase the likelihood of OA occurring. Such conditions include:

These conditions can put extra pressure on the articular cartilage, increasing the chance at which it is likely to degenerate, should any of these conditions give rise to OA, the resulting pathology is the same as that observed with primary OA.

NSAIDs have been proven to yield positive effects in the treatment of arthritic symptoms (e.g. mobility) associated with osteoarthritis. However, the COX enzyme target of NSAIDs occurs in two major forms, COX-1 and COX-2. Whilst COX-2 is associated with the production of prostaglandins, COX-1 is involved in general ‘house-keeping’ of cells. One such example is the protection of the stomach lining; prostaglandins protect the mucosa of the stomach from being eroded by the highly acidic content of the stomach. As such prolonged NSAID use can lead to the formation of gastrointestinal ulcers (which can prove fatal on occasion) as the stomach is left unprotected.

In an attempt to reduce the negative effects on NSAIDs, expensive COX-2 selective inhibitors have since been produced. They are still not without their risks however; prolonged usage (such as that needed to treat OA) can still cause problems. In dogs, loss of appetite, vomiting, seizures and severe liver malfunction have all been observed in relation to NSAID use.

As an alternative to treatment with NSAIDs, the use of nutraceuticals to treat osteoarthritis has been widely accepted. The most common combination used in OA therapy is a mixture of glucosamine hydrochloride (Glu) and chondroitin sulphate (CS), typically administered orally.

Both Glu and CS are sugars and are prominent components required for healthy cartilage production. Glu is a key precursor of glycosylated proteins such as the GAG polysaccharides which are important to maintain healthy cartilage. CS is another GAG polysaccharide composed of alternating galactosamine and glucuronic acid, CS is an important structural component of cartilage which helps provides resistance to mechanical stresses and compression. Together, Glu and CS act synergistically to promote healthy articular cartilage and treat OA.

The combination of Glu/CS has been shown to:

Compared to NSAIDs, the use of Glu/CS nutraceuticals is well tolerated over extended periods of time (McNamara et al 1996).

In a randomised double blind, positive controlled trial, the efficacy of Glu/CS in comparison to NSAIDs (the NSAID used was carprofen) for treatment of OA was tested. The results obtained indicated that the Glu/CS combination yielded significant improvements in the level of pain, weight bearing ability and clinical condition. Observed improvements were just as great as those observed with NSAIDs, without the often severe side effects of prolonged NSAID use.

The current leading nutraceutical for treatment of canine OA is SYNOQUIN® (also available for treatment of feline OA). SYNOQUIN® has been available for over 15 years, in which time it has been prescribed more than any other competing product. SYNOQUIN® uses only high quality, ethically sourced products to create its patented formula consisting of five active ingredients. As well as the Glu/CS combination proven as an effective treatment for canine OA, SYNOQUIN® also includes N-Acetylglucosamine (another important precursor of the GAG polysaccharides required for healthy articular cartilage), ascorbic acid (a water soluble antioxidant which enables it to combat the effects of free radicals produced by degenerating joints) and zinc sulphate (exerts anti-inflammatory and anti-arthritic actions and essential for enzymatic processes throughout the body), making SYNOQUIN® a superior choice for treatment of animal OA cases over typical Glu/CS supplements.